Being a non-profit performing arts organisation, Operettissima Nonprofit Ltd. nurtures the legacy of world-famous Hungarian operetta composers and Hungarian operetta traditions through the promotion and staging of concerts and theatre performances. Operettissima, together with its strategic partner the Budapest Operetta Theatre, produces operettas, concerts, publications and festivals.

In 2001 he graduated in law at the University of Miskolc where he specialised in the field of international economic law. During his studies he began his singer career in the Csokonai Theatre of Debrecen. From 2002 he introduced himself on the world-famous Budapest Operetta Theatre stage and in 2003 he won a scholarship of the Hungarian State Opera were he obtaind his first lyric tenor roles. Later than, he acted in more heroic (lirico spinto) roles. He has taken the stages in major concert halls and theatres in 22 countries of the world. Meanwhile, he managed to develop stable and long term business relationships with number of cultural organizations, theaters, concert halls and television companies in Europe, Asia and the US.

In 2013 with his co-producer, the famous hungarian television actor, Olivér Nacsa they dreamt the idea of ,,Palace Concert”which were held in every year in the Lions Court of Buda Castle with soloists, ballet dancers and symphonic orchestra of the Budapest Operetta Theatre.
In 2014 he acquired outstanding merit as a television producer of the first classical music television talent show in the world: ,,Virtuosos!” 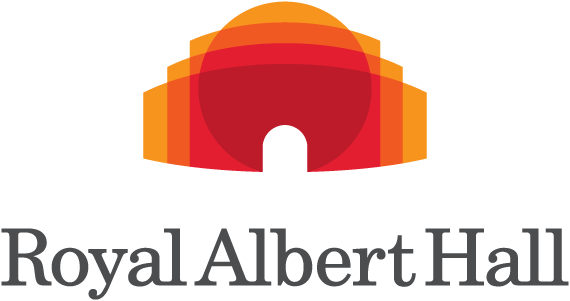 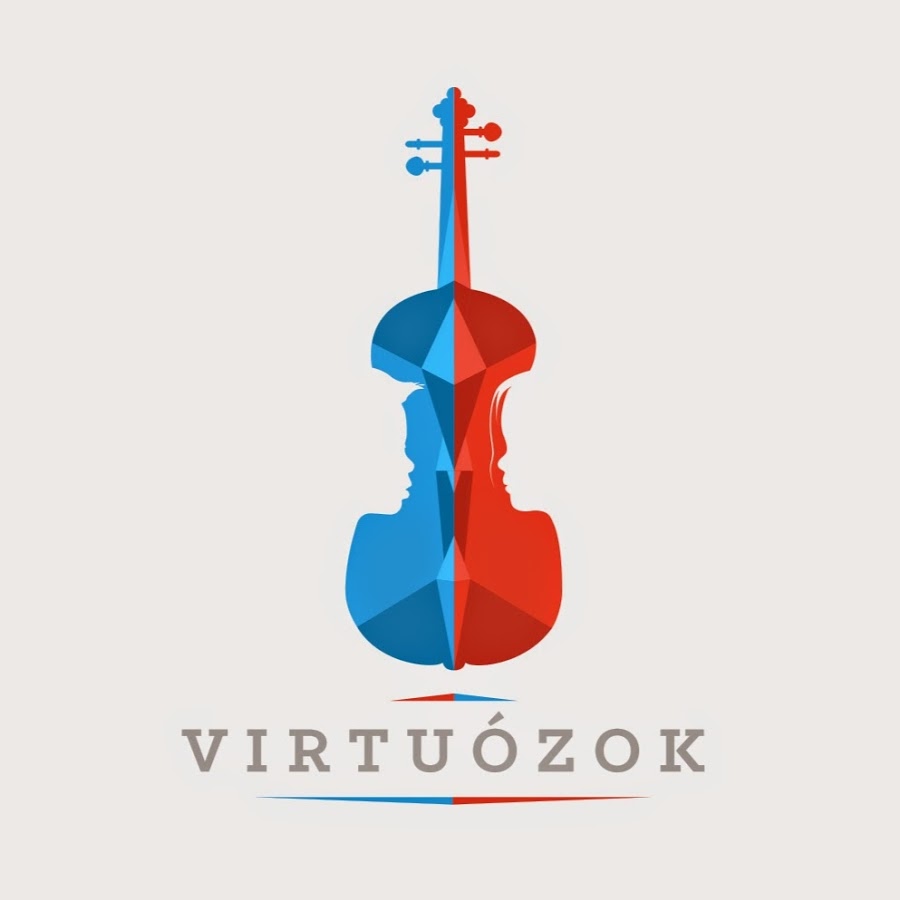 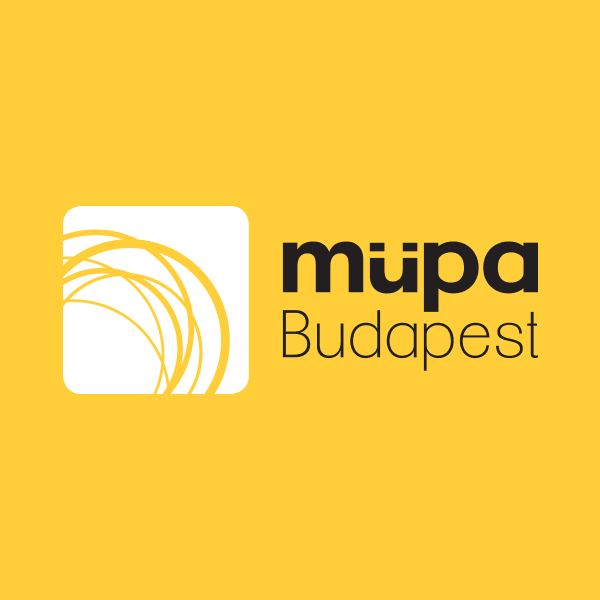 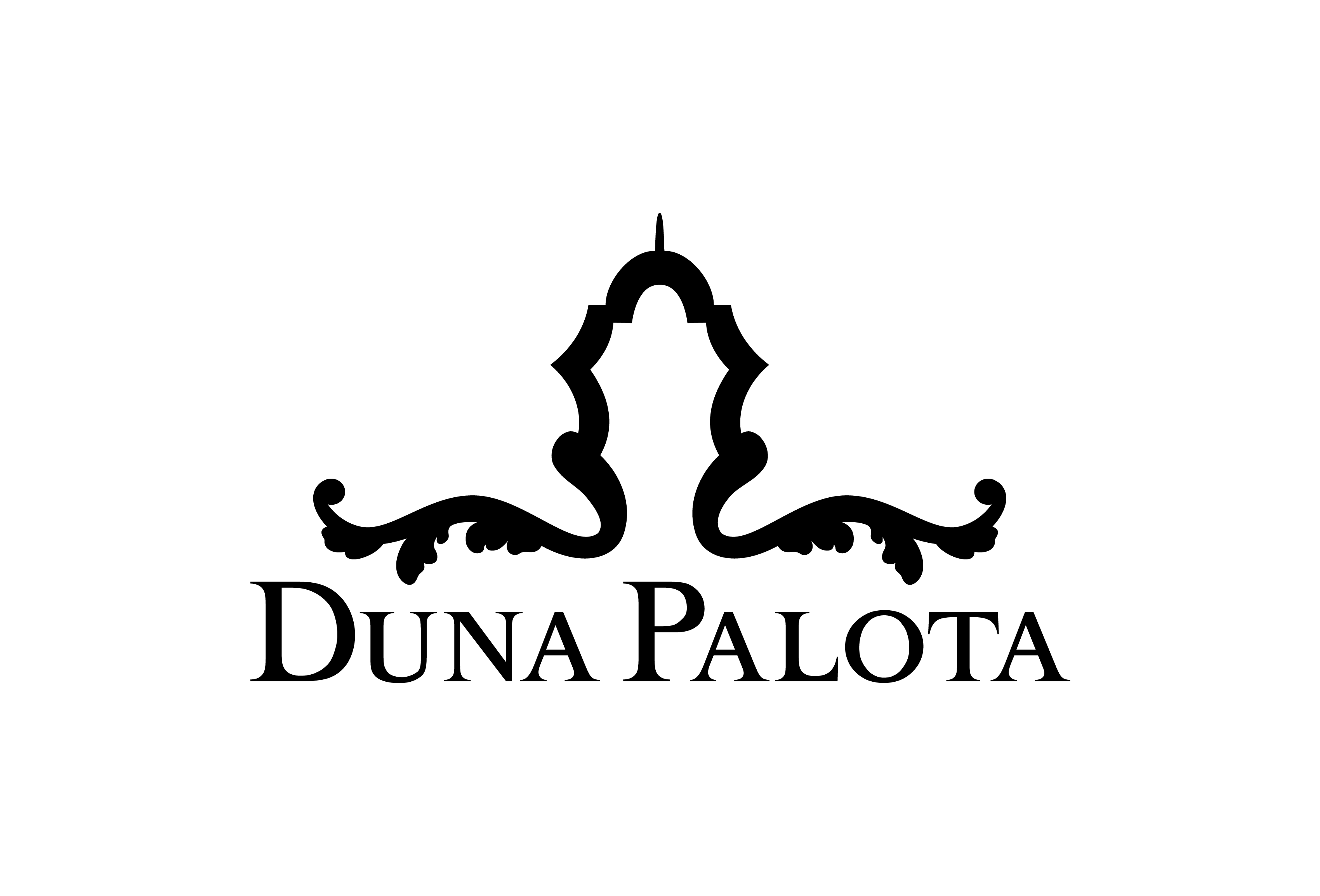 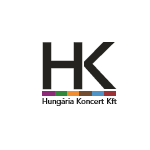 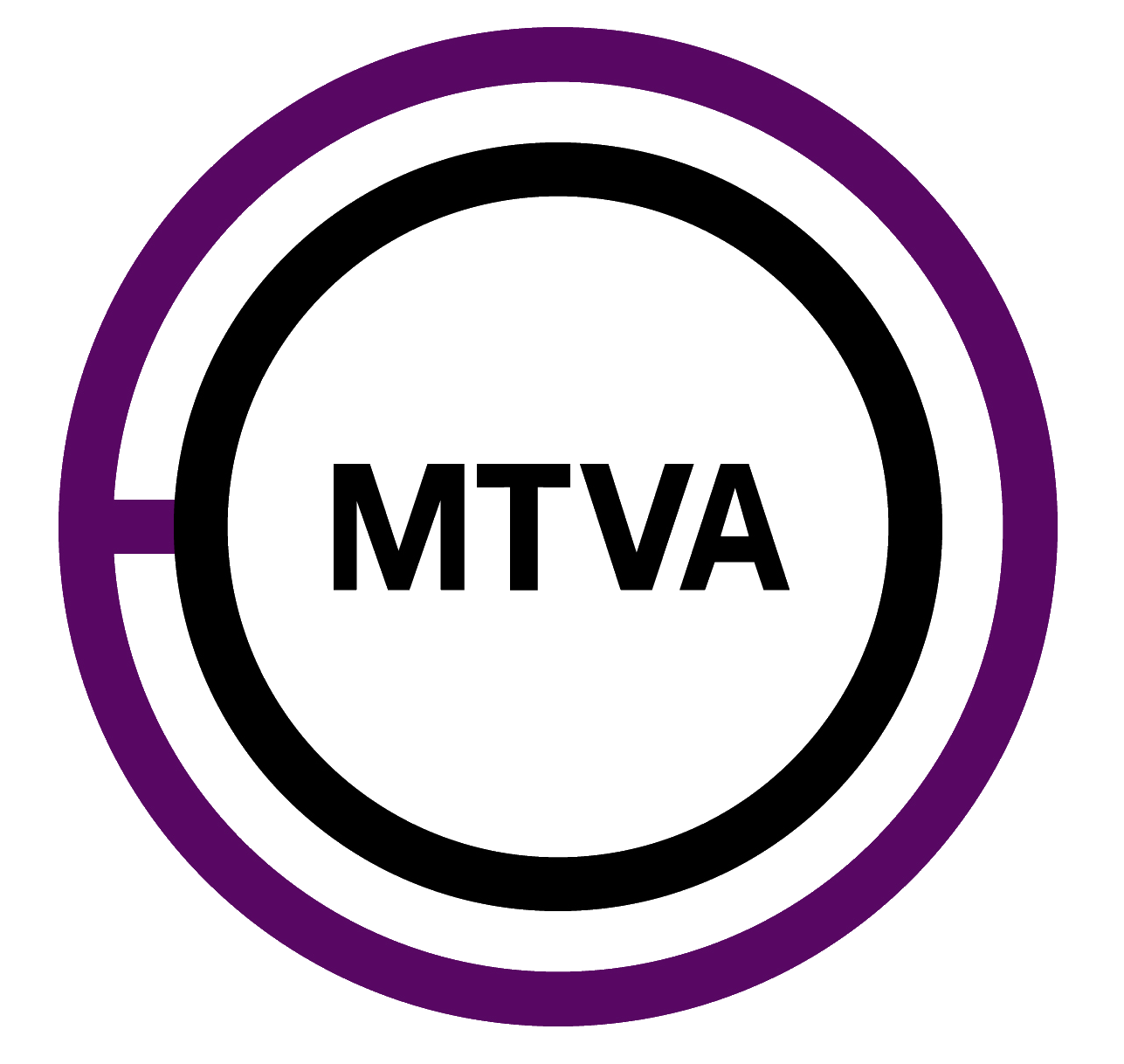 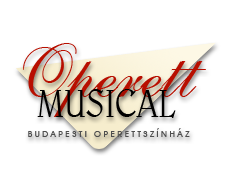 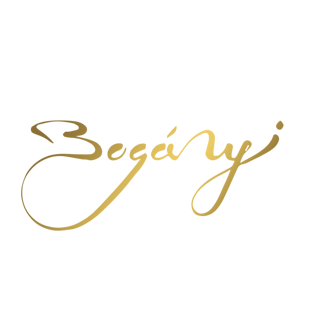 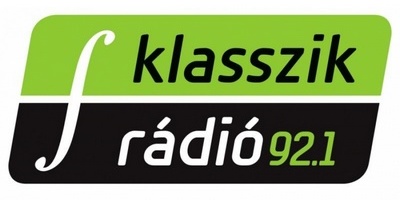